More than 10,000 of property buyers, investors, real estate agents, developers and more flocked to NagaWorld over the weekend where the country’s biggest property show, Realestate.com.kh EXPO 2019, was held at NagaWorld Integrated Resort recently.

The claim was also echoed by Mr. Marc Townsend, Chairman of CBRE Cambodia and one of the guest speakers at the seminar. He said the event was “well-attended, well-organised and CBRE Cambodia will be back next year.”

Prince Huan Yu Real Estate in total sold 48 units of office space of Prince Huan Yu Center in Phnom Penh and 24 condo units of Prince Golden Bay in Sihanoukville. On top of that, the company received 168 leads, 68 of which were Cambodians, Mr. Yan Jin added.

Another top-performing exhibitor was Morgan Group, which sold 50 condo units of its riverfront condominium Morgan EnMaison. According to the group’s planning manager, Mr. Yao Chao, 17 of the 50 units were purchased by Cambodians, and the total closed deals were worth about $7.5 million. 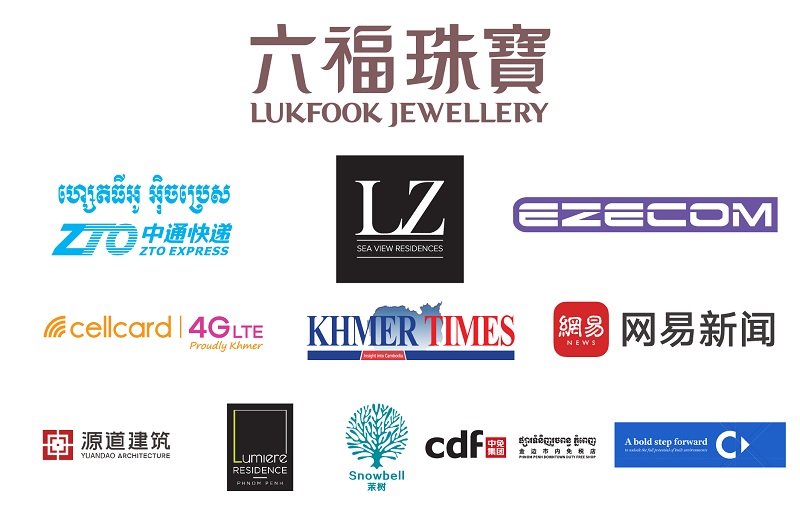 The Realestate.com.kh Expo 2019 was participated by the companies as follows :